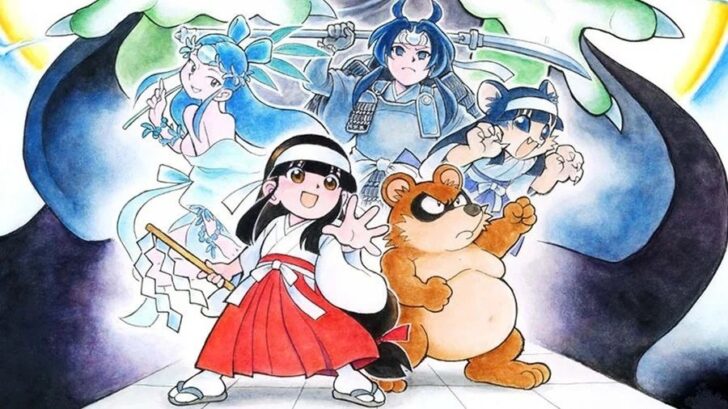 Ready to Rocky and roll-y.

Pocky & Rocky Reshrined, Natsume’s and Tengo Project’s long-awaited new entry in the Pocky & Rocky series, is coming out in the west this summer! We only have to wait a few short months longer than our friends in Japan, too, as we’ll be able to throw hanafuda and transform with our fluffy-tailed friend on 24th June.

In anticipation of the game’s Japanese release on the 21st April, the developers released a new gameplay trailer today, showcasing the frantic card-throwing, Yokai-slaying gameplay.