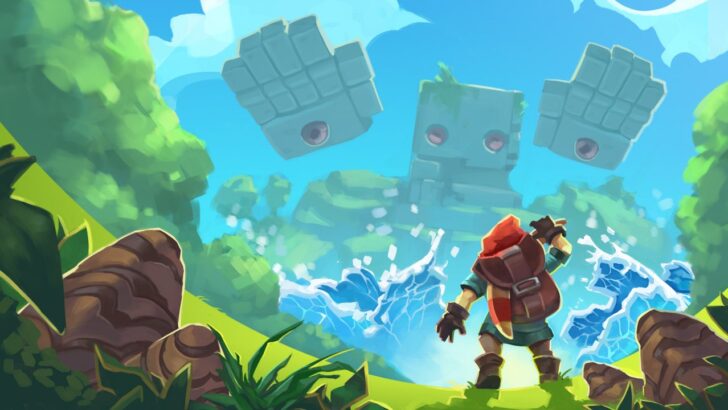 Demo out now on the eShop.

Back in the Spring we highlighted The Lightbringer, which has been developed by Rock Square Thunder and will be released by Zordix Publishing. It’s an adventure puzzle-platformer that looks rather promising, and an interesting touch is that story narration comes from the protagonist’s sister and is fully voiced in verse.

The Lightbringer pitches itself as featuring an old-school adventure, a heartfelt story, and a mix of combat and puzzles to solve. The poem from the trailer has also been transcribed and shared.