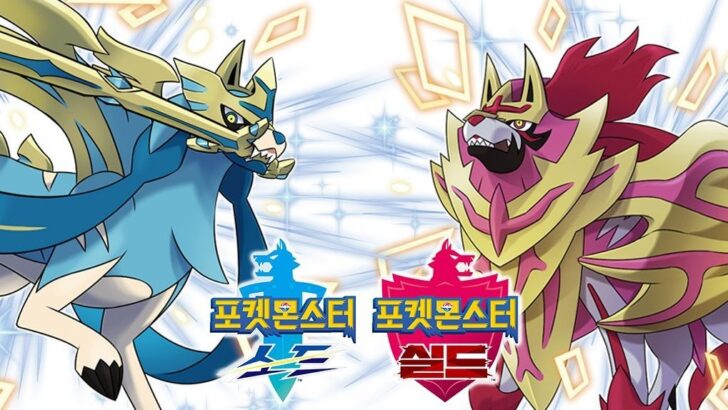 Here’s hoping for a worldwide release.

South Korean fans who pre-order the upcoming Pokémon Brilliant Diamond and Shining Pearl games for Nintendo Switch will receive a shiny version of either Zacian or Zamazenta, it’s been announced.

As reported by Serebii, the shiny Pokémon will be distributed via a code given to any players who pre-order either of the two new games or the Brilliant Diamond & Shining Pearl Double Pack. The codes are valid for use with Pokémon Sword and Shield and will be sent to qualifying buyers from 19th November through to 31st December.