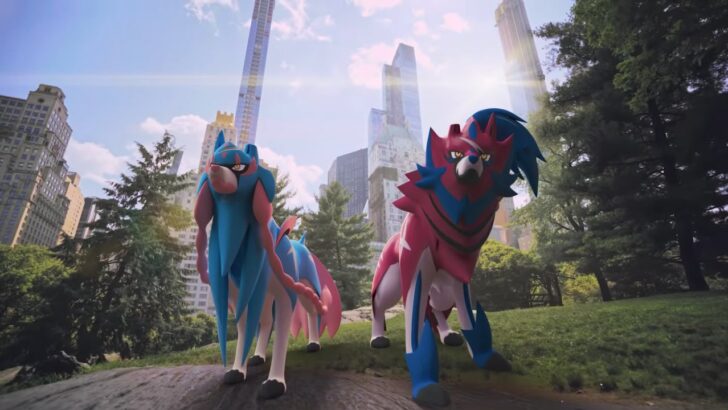 Latest event kicks off this month.

Pokémon that first appeared in Pokémon Sword and Shield‘s Galar region will soon be available in Pokémon GO, Niantic has announced.

The new arrivals are landing in the game as part of the app’s final Ultra Unlock event; called ‘Part 3: Sword and Shield’, the event will star the debuts of two Galar Legendaries, Zacian and Zamazenta. As you’ll spot in the trailer above, the new Pokémon are appearing in-game thanks to the mysterious mischief of the Mythical Pokémon Hoopa, who also had a starring role in the recent Pokémon GO Fest 2021.