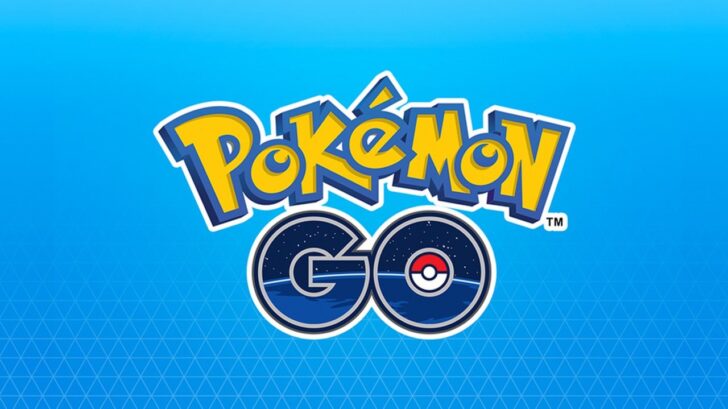 “We want to give you an update as promised”.

Pokémon GO‘s ‘Task Force’, an internal group at developer Niantic which is hoping to address player feedback, has issued a statement to players to offer updates on its progress.

As you may recall, Pokémon GO players banded together last month after being left frustrated and upset at Niantic’s decision to roll back changes initially added to help players stay safe during the pandemic. In open letters to the company, fans hoped to let Niantic see that the changes – including an increased interaction radius for PokéStops – had benefits that go beyond the pandemic, wanting to see them remain in-game permanently.