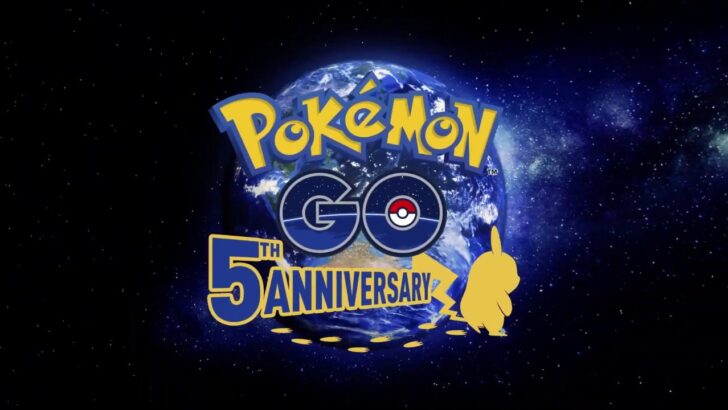 Though the upcoming Switch Pokémon games had most of the focus in today’s showcase stream for the franchise, mobile releases like Pokémon GO also featured. The real-world AR game is going to have some more new Pocket Monsters from the Galar Region popping up between 20th and 31st August.

This tie-in with Pokémon Sword & Shield will bring Wooloo, Skwovet and Falinks out into the wild. Meanwhile in five star raids you’ll find Zacian between 20th and 26th August, and Zamazenta between 26th August and 1st September. These are part of some broader storytelling and lore currently taking place in the game through events, so eager players will no doubt be eager to keep up.