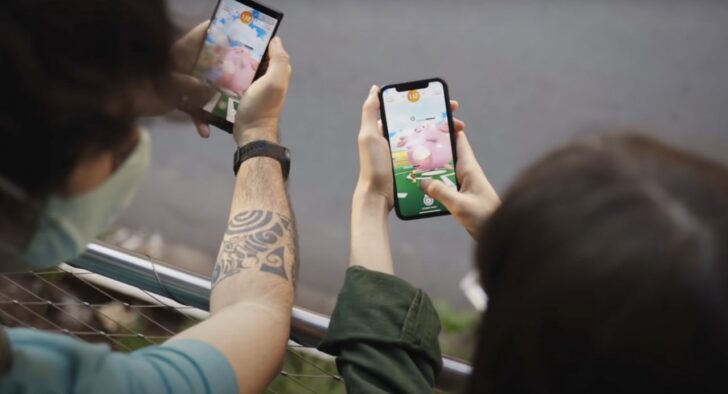 Can you believe Pokémon GO is now five years old? When the smartphone title launched back in 2016, big things were expected, but it’s fair to say that it has outstripped even the most optimistic of predictions and has become both a critical and commercial hit for The Pokémon Company, developer Niantic and, of course, co-owner Nintendo.

As you might expect, the team behind Pokémon GO isn’t allowing this momentous event to pass by without fanfare, and there’s a celebration going on in-game as we speak.