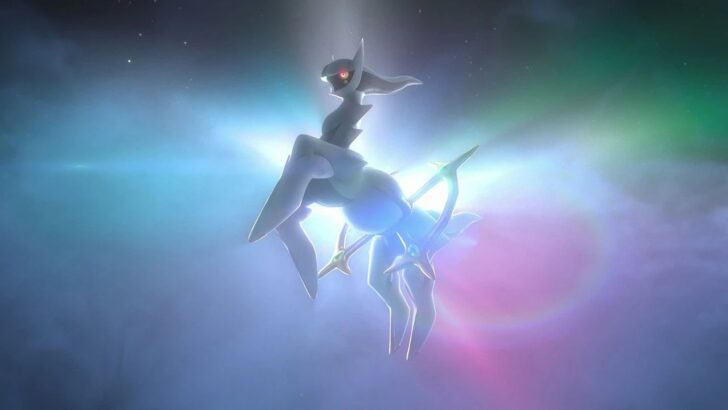 A “robust” marketing campaign is in the works.

Despite Pokémon Legends: Arceus arguably being one of the most intriguing releases the Pokémon series has received in some time, we haven’t heard all that much about it since its initial reveal back in February. A release date was given a little later in May, but we haven’t heard a peep since then.

Thankfully, for anyone cautiously optimistic that the game could be a truly special step forward for the series given the time and creativity it deserves, it seems that we won’t have to wait too much longer to learn more. GamesBeat recently sat down for a chat with JC Smith, The Pokémon Company International’s senior director of consumer marketing, and the topic of Arceus’ impending release was briefly mentioned: