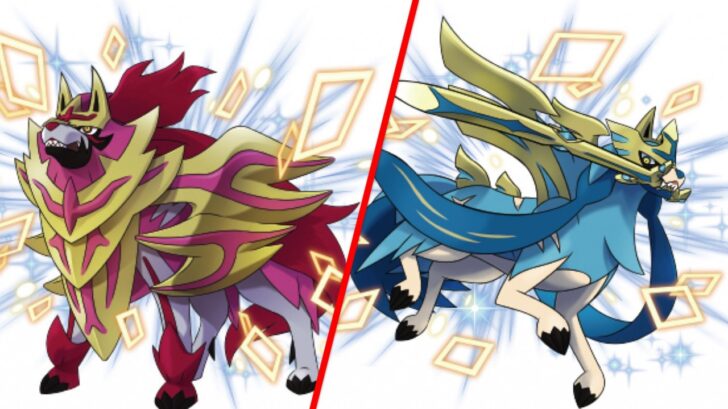 The Pokémon Company has announced that Japanese Sword and Shield players will soon be able to get their hands on a shiny Zacian and Zamazenta for the very first time.

Previously, the shiny Zacian and Zamazenta rollout had only been confirmed for South Korea, where fans who pre-order Pokémon Brilliant Diamond & Shining Pearl will be eligible to receive a code for the special Pokémon. With a Japanese distribution now also confirmed, there’s certainly more hope that players all around the world will eventually be treated to the elusive pair, too.