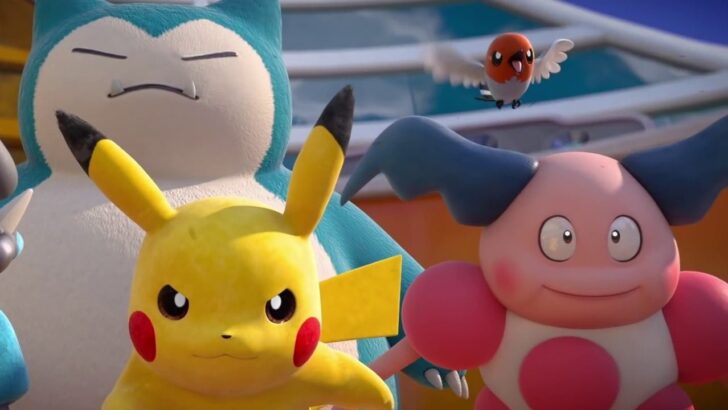 Zeraora only available for a limited time.

The Pokémon Company has revealed that Pokémon Unite, a free-to-start entry in the series coming to console and mobile, will launch on Nintendo Switch on 21st July.

A new trailer has been released to celebrate the occasion (see above), and it’s also been confirmed that players can get their hands on Mythical Pokémon Zeraora simply by logging into the game before 31st August. Zeraora will also become available to mobile-only players at a later date.