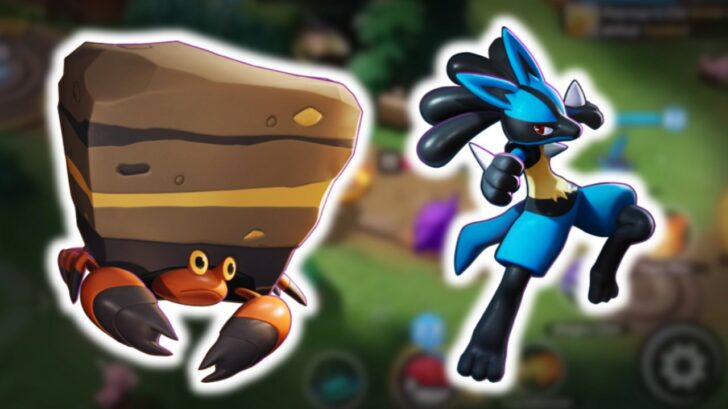 Ahead of this week’s new character arrival.

Yet another minor update has been released for Pokémon Unite, this time fixing bugs relating to two of the game’s battle stars.

The two Pokémon in question are Crustle and Lucario; issues which saw Crustle’s strength being unintentionally boosted and Lucario’s Extreme Speed doing more damage than intended under certain conditions have now been fixed.