Poll: So, What Do You Think Of Mario’s Movie Voice? 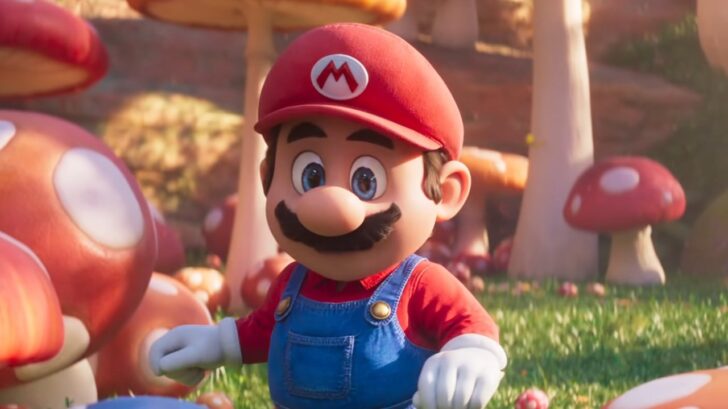 Has Chris Pratt nailed it?

We’ve now all had time to listen to what Chris Pratt sounds like in the first teaser trailer of The Super Mario Bros. Movie, so we’re curious to know what you think of his voice in the upcoming movie.

Yes, we’ve spoken about the design of the character in this new animated film, but what did you think of the voice? Chris Pratt has been hyping it up for months now – previously stating how it would be “unlike anything you’ve heard in the Mario world”.