Poll: So, Will You Be Getting A Switch OLED Or Valve Steam Deck? 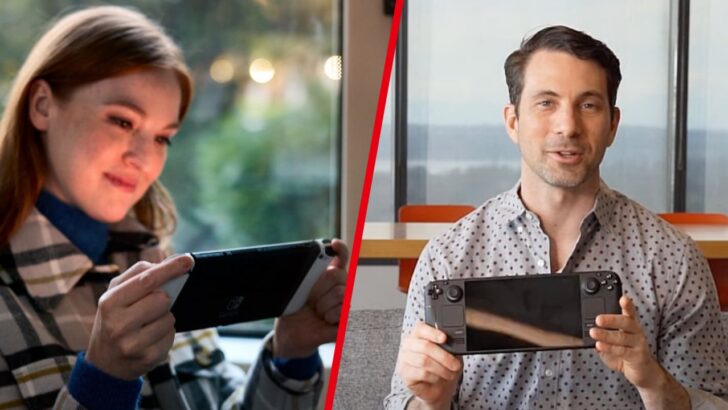 Yesterday, Valve dropped something of a bombshell by announcing the Steam Deck, a handheld PC that runs SteamOS and grants access to thousands of games in the massive Steam library.

Available in three variants and powered by slick AMD tech, the Steam Deck will even have its own Switch-style dock at some point, and was shown running many titles which are also available on Nintendo’s console. Heck, Valve even got former Nintendo Treehouse staffer Erik Peterson to demonstrate the new product.