Poll: What Did You Think Of Yesterday’s Nintendo Direct? 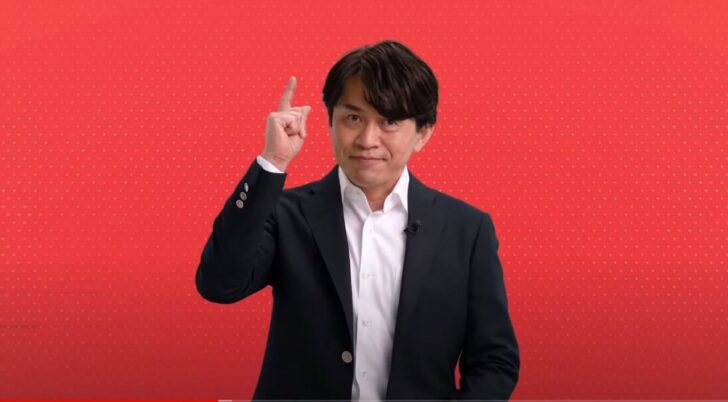 Well well well, Nintendo sure put on quite a show in its September 2021 Nintendo Direct. Whether you liked it or not is the purpose of this poll, but it sure had some notable reveals, updates and big moments.

Round Up: Here’s Everything That Was Revealed In Nintendo Direct September 2021

As you can see in the round up above it was a rather packed show, and one of Nintendo’s longer efforts clocking in at 40 minutes. It perhaps speaks to the strength of the line-up that it’s hard to pick just a few key moments; there was a lot going on. We had the announcement of a new tier for Nintendo Switch Online, adding Nintendo 64 and Mega Drive / Genesis games and introducing a couple of neat new controllers; pricing for the subscription update is still under wraps. There was the Mario movie cast. Kirby going back into a large 3D world, that looks like an intriguing and impressive spin for the series. Splatoon 3 is looking like more wonderful Splatoon gaming. Brewster.