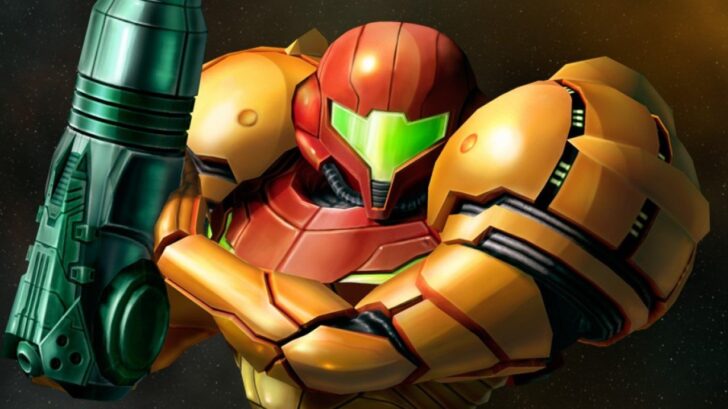 The reveal and upcoming release of ‘Metroid 5’, better known as Metroid Dread, has had many of us going back to either revisit games in the franchise or catch up on ones we missed first time round. We compiled our personal ranking of the best Metroid games long ago, but we thought it was time to update that list and let Nintendo Life readers have their say.

With that in mind, we’re asking you to rate your favourite entries in the Metroid series and help us compile a reader-ranked list of every Metroid game from best to worst. Well, worst to best, actually — you can’t beat the suspence of ‘Descending Order’, can you?