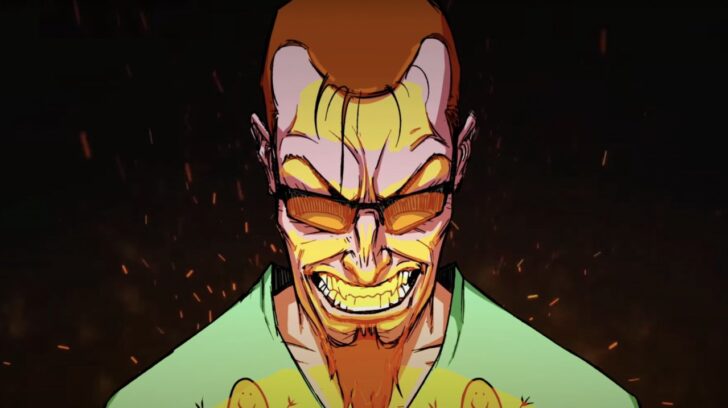 Postal caused quite a stir when it was originally released in the ’90s on PC, thanks mainly to its super-violent storyline and gory visuals. We got a remaster of that game on Switch in 2020, but the next Postal entry is taking a slightly different approach, and aims to mimic the gameplay of classic FPS titles like DOOM and Duke Nukem.

Running With Scissors – the studio behind the original Postal – has teamed up with Polish outfit Hyperstrange to create Postal: Brain Damaged, and has published a trailer which pokes fun at DOOM Eternal’s opening cinematic. The trailer – which also reveals that fan-favourite Corey Cruise is voicing the ‘Postal Dude’ – is packed with bad language so we won’t embed it here, but you can head over to YouTube to check it out, if you so wish.