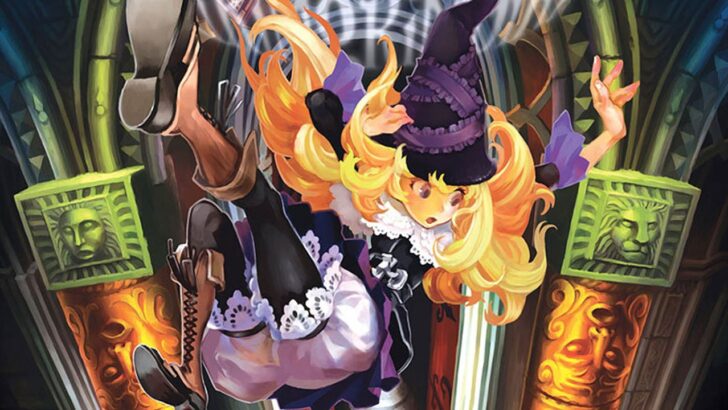 Publisher Nippon Ichi Software has announced an upcoming remaster of the PS2 classic RTS game GrimGrimoire. GrimGrimoire OnceMore is coming to Japan on July 28th and will be priced at 5,478 yen. At the time of writing, no further region releases have been announced.

GrimGrimoire is a 2D side-scrolling RTS game starring Lillet Blan, a trainee witch starting her schooling at the Tower of Silver Star. The game launched on PS2 in 2007 to generally positive reviews, sitting at 79/100 on Metacritic.