PSA: Dragalia Lost Has Ended Its Service As Planned 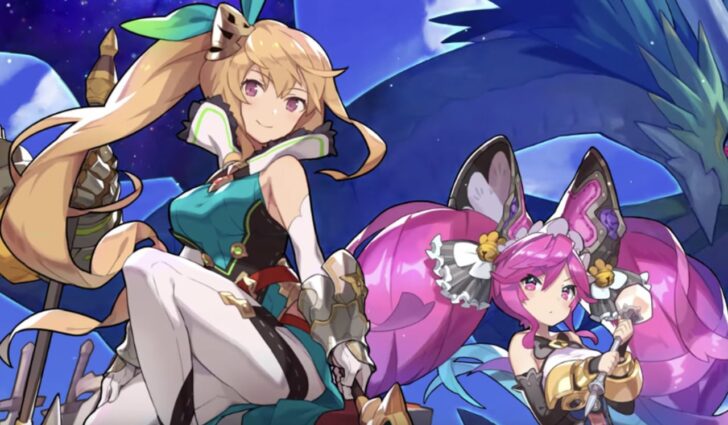 If you happen to have booted up Dragalia Lost in the last few hours (and we’ll be totally honest here: we certainly didn’t), chances are you’ll have been greeted by an end-of-service notification, because Nintendo has shut down the title as planned following its announcement earlier this year.

The mobile RPG, developed by Cygames, first launched back in 2018 and did pretty well for itself, all told, generating over $100 million in revenue within its first year of release. Nintendo and Cygames began to slow down on releasing new content back in August 2021 before confirming that the game would be shut down entirely in March 2022.