PSA: The World Ends With You Sequel Has Leaked, So Watch Out For Spoilers Online 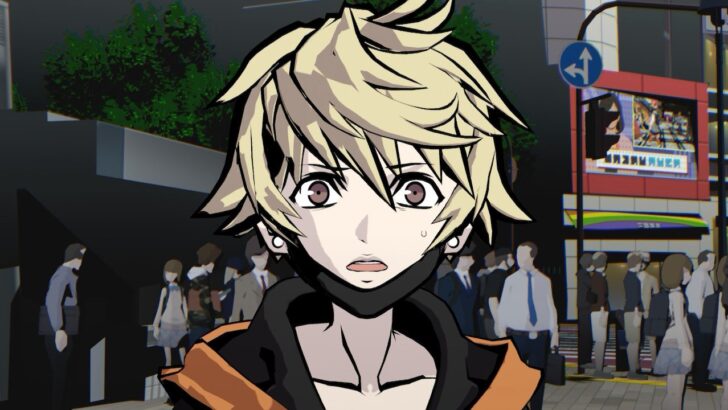 NEO: The World Ends with You is technically still a few weeks out from its official Nintendo Switch release, but it seems some lucky fans have already got their hands on the Switch eShop version well ahead of the game’s launch.

Unlike a lot of other leaks in recent times, this one is apparently due to an error on the publisher’s end. Select users who pre-ordered a physical copy of the game from the Square Enix Store apparently received a redeemable code yesterday for the full digital release on Switch.