PSA: Watch Out For This Softlock In Mario Kart 8 Deluxe’s Ninja Hideaway 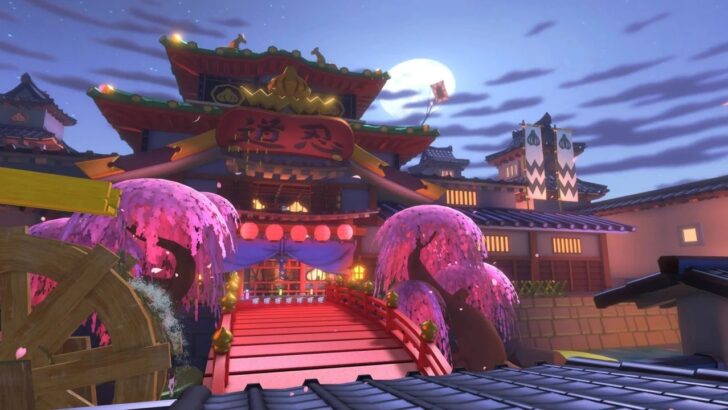 Some of us officially have a new favourite track in Mario Kart 8 Deluxe. Ever since the Booster Course Pass kicked off with Wave 1, one track in particular – Ninja Hideaway, the last course in the Lucky Cat cup – has captured many people’s attention with its branching paths, verticality, and amazing music. And to think they were hiding this from us in Mario Kart Tour!

But it turns out, like a ninja hiding in the shadows, there’s a nasty surprise awaiting drivers. YouTube channel Gaming Reinvented has discovered a softlock in the course – and no, it’s not a disappearing technique.