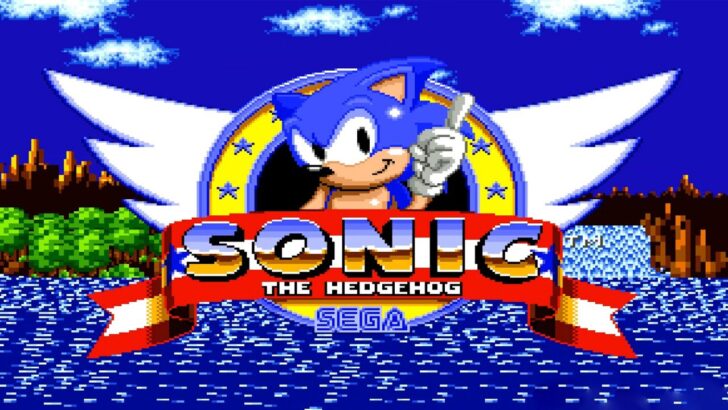 As the topic of game conservation remains relevant, so does retaining copies of games media such as manuals and magazines. Just recently @VGDensetsu shared an archive of a 1990 issue of Famitsu magazine, discovering some intriguing screenshots of an early preview build of Sonic the Hedgehog.

Yuji Naka, such a prominent figure and part of Sonic history, praised the discovery of the magazine archive and shared his perspective on the screenshots. He explained that the screens are from a prototype ROM consisting of seven full screens, but doesn’t know the origin of the enemy in the bottom right screen.