Random: A Bunch Of Little Pikachus Danced Around A Ten-Metre-Tall Pikachu To Celebrate Mall Opening 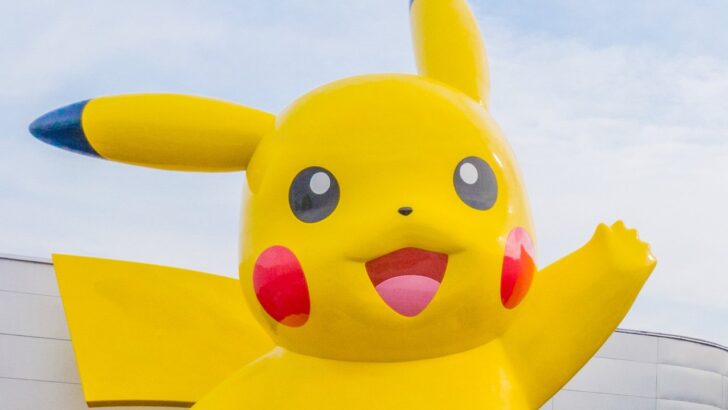 The ritual is complete.

Normally, if you heard the news that a bunch of creatures were spotted dancing around a much, much taller version of said creatures, you’d be a little concerned that some sort of arcane rite was being performed. We can’t say for certain that that’s not the case, but at least it’s cute.

Back on November 18th, games industry insider Daniel Ahmad posted a few pictures of a mystery, ten-metre-tall Pikachu outside a new Shanghai mall. Today, the reason for the large boi has been revealed: he’s part of a partnership between The Pokémon Company and the grand opening of Songjiang INCITY, and he’s also a totem around which the smaller dancing Pikachus (which get trotted out at pretty much every event, and sometimes deflate) can gather.