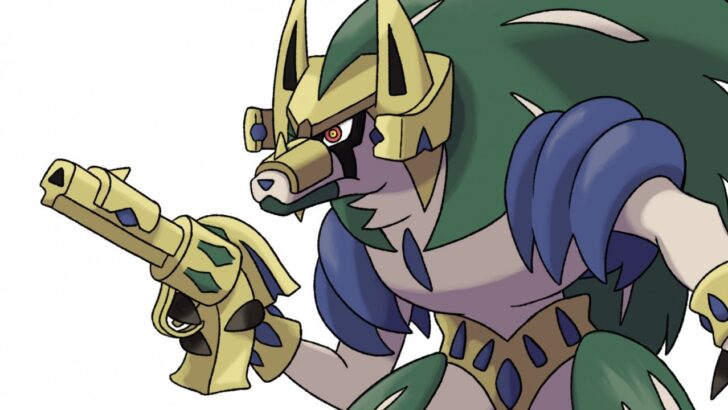 Don’t bring a sword or shield to a gun fight.

In the past, Game Freak would typically release two mainline Pokémon games and one other entry featuring additional content. Fans saw this happen countless times over the years with titles such as Pokémon Yellow, Crystal, Emerald and Platinum.

For the latest entries on the Nintendo Switch, the developer decided to release expansion content instead via DLC – essentially ruling out the chances of a standalone third game, alongside Pokémon Sword and Shield. That hasn’t stopped fans from coming up with their own ideas for a third entry and one that caught on was the meme Pokémon Gun. It only makes sense alongside sword and shield, right?