Random: Did You Know That Pokémon’s HM ‘Cut’ Could Be Used On Tall Grass? 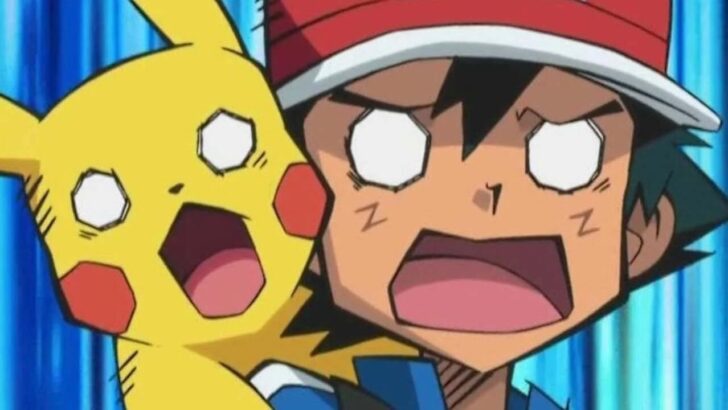 Only from generations one to three.

For the most part, people seem pretty clued up on Pokémon facts. The franchise has grown so large, in fact, that whenever you think that you know a piece of information so obscure that it is bound to astonish those around you, there’s always somebody there to say “well obviously, duh!”

We have found ourselves in such a predicament today when we stumbled across the following information in a @SuperPodSaga Twitter thread asking people to share their “most useless piece of video game knowledge”. One user called @SourceLocator shared the game-changing insight that in generations one to three of the Pokémon games, the HM ‘Cut’ could be used to chop down tall grass.