Random: “Die-Hard Nintendo Fan” Reportedly Forked Out Over $40K To Ask For A New F-Zero 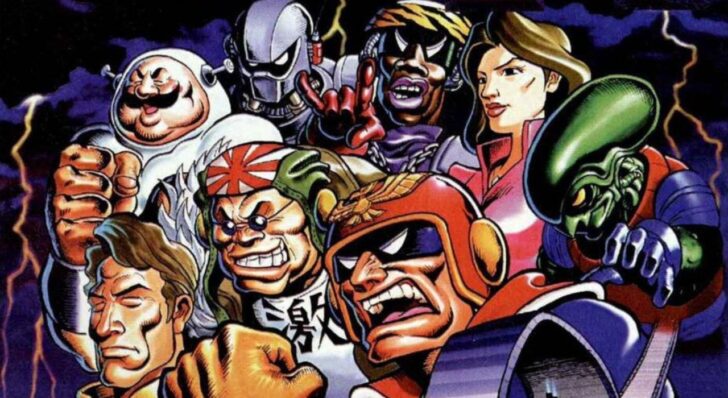 Yesterday, there was a story doing the rounds about a Nintendo shareholder who asked the company if they had any plans to revive past IPs such as the futuristic racing series F-Zero, the RPG Baten Kaitos, and various other titles like Wario Land.

It turns out this question didn’t come cheap. Speaking to Business Insider, the individual known as ‘Momiji‘ on social media, revealed how he spent over 5.6 million Japanese yen (over $40,000 USD) on Nintendo stock just to ask Nintendo president Shuntaro Furukwara the question during the company’s latest shareholder meeting.