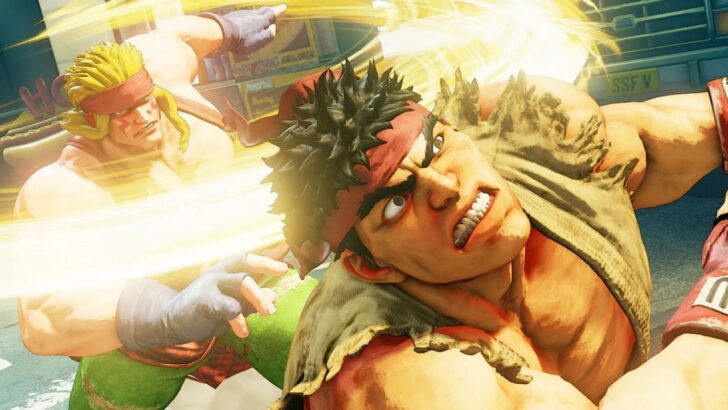 Earlier this month, NetherRealm announced it was finished with Mortal Kombat 11 and was now focused on its next project.

As for what the “next project” is, nobody really knows, but there has been one rumour about a superhero fighting game – similar to Injustice. Mortal Kombat co-creator Ed Boon has also created a lot of speculation on social media earlier this week tweeting a poll about the Capcom series, Street Fighter: