Random: Even The Mega Drive Might Get Castlevania: Symphony Of The Night Before Switch 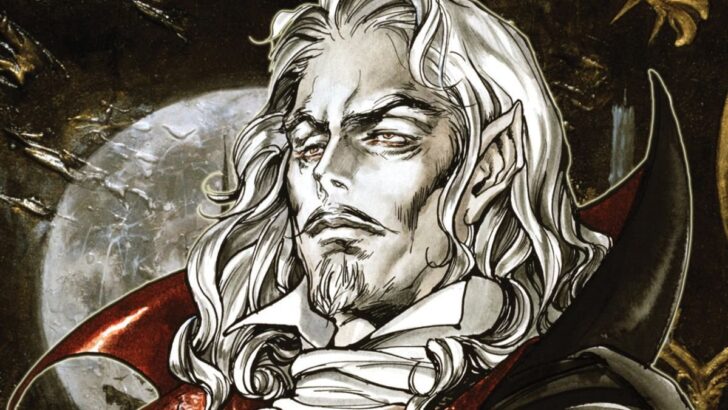 “It is not by my hand that I am once again given flesh”.

We’ve made no secret of the fact that we really want to see Castlevania: Symphony of the Night come to Switch. It’s arguably one of the greatest games ever made, and, alongside Super Metroid, is one of the true innovators of the ‘Metroidvania’ genre. Originally released in 1997 on the Sony PlayStation and later ported to the Sega Saturn, SotN has since found its way onto the PSP, PS4 and (annoyingly) smartphones, but a Switch version remains frustratingly out of reach.

Amazingly, it might be the case that a console released in 1988 gets its own version of SotN before Switch does – albeit a port that is drastically altered and not in any way officially sanctioned by Konami.