Random: Feast Your Eyes On The Horror That Is Street Fighter Stars Rendered Flesh By Google AI 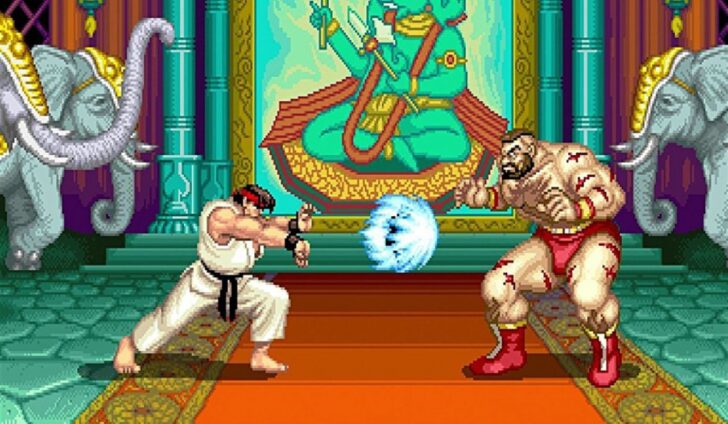 However, none of these relatively minor tweaks to his iconic look could have prepared any of us for how he appears when filtered through a fancy Google algorithm.