Random: John Romero’s PC Port Of Super Mario Bros. 3 Turns Up On A Floppy In A Museum 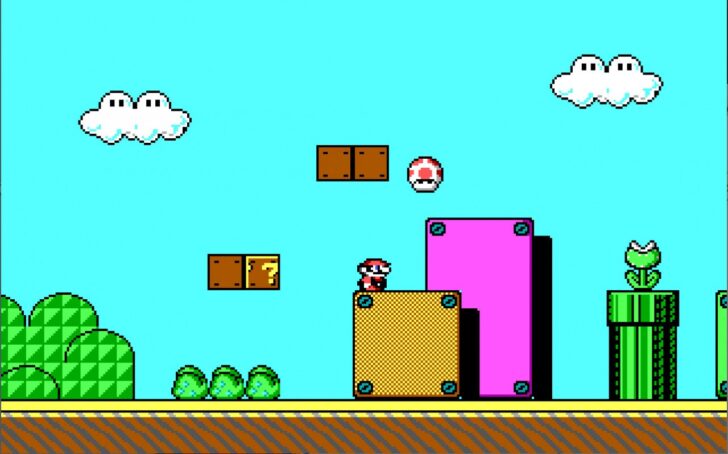 You may remember a few years ago when veteran game developer and DOOM legend John Romero released a video of a PC port demo of Super Mario Bros. 3 originally built as a pitch to Nintendo back in 1990. Well, the full demo has now turned up in a bunch of data donated to the Strong National Museum of Play in the US.

The team that would become id Software (of Quake, Wolfenstein, and Doom fame) produced this proof-of-concept over thirty years ago in the hope that Nintendo would licence an official PC port. Although the platform holder rejected the proposal, the demo itself is an impressive piece of coding and a copy is now in the archives of the aforementioned institution.