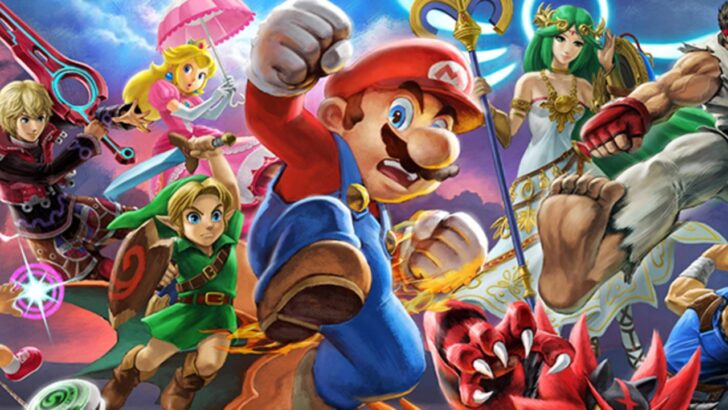 As you might have heard, a new Nintendo Direct broadcast will be taking place tomorrow. The presentation will run for “roughly” 40 minutes and is expected to focus “mainly” on Nintendo Switch games launching this winter.

While we’ve heard all sorts of rumours from Game Boy coming to Nintendo Switch Online to a mysterious new controller reveal in the lead up to this Direct, there’s also been a lot of speculation about the final DLC fighter announcement for Super Smash Bros. Ultimate, and it seems to have now gone into overdrive – with Smash trending around the globe on platforms like Twitter, as fans make what could be their final predictions.