Random: Persona Composer Would ‘Love’ To Write Music For The Legend Of Zelda 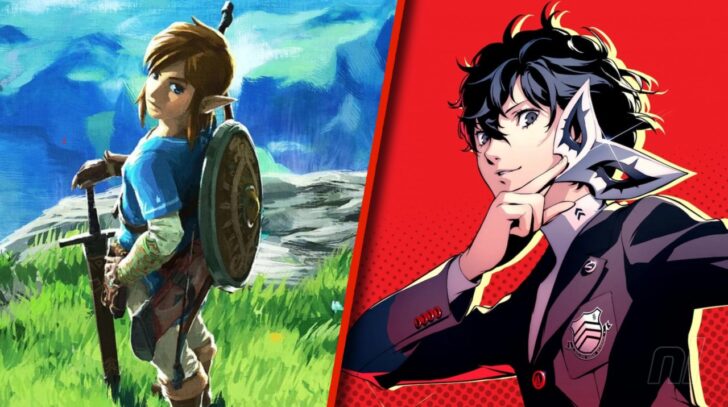 He’s got a soft spot for Xenoblade Chronicles, too.

The Legend of Zelda franchise is well known for its incredible music. With iconic tracks including ‘Lost Woods‘ and ‘Gerudo Valley‘ from Ocarina of Time alongside the beautiful, ambient music from Breath of the Wild, we imagine many composers would no doubt feel a tad overwhelmed at the prospect of adding to the franchise’s astounding back catalogue.

One man who reckons he’s up to the job, however, is Shoji Meguro, the esteemed sound director of Atlus’s Persona series, who worked on the franchise until his departure in 2021. Speaking with Nintenderos, he praised Xenoblade Chronicles and Fire Emblem before clearly stating a desire to write music for The Legend of Zelda: