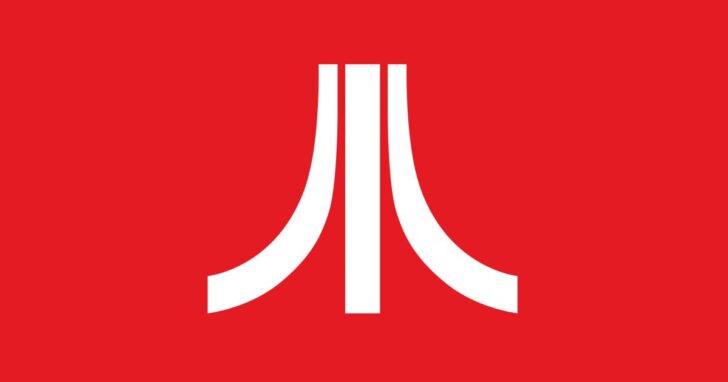 “The first rapper to own a video game company”.

Ah, the saga of Soulja Boy. Back in 2018, the rapper apparently attracted the legal attention of Nintendo for selling knock-off game consoles which came pre-loaded with hundreds of unlicensed ROMs, but, despite having to take his site down and “boss up” (his words, not ours), Soulja Boy has since returned to the fray with similarly dodgy devices – including his most recent effort, the TRDR Pocket, which is, in fact, based on an existing handheld called the Retroid Pocket.

As if getting his hands dirty with low-cost emulation devices wasn’t enough, the rapper – whose real name is DeAndre Cortez Way – is now claiming that he owns one of the most famous brands in the world of video games.