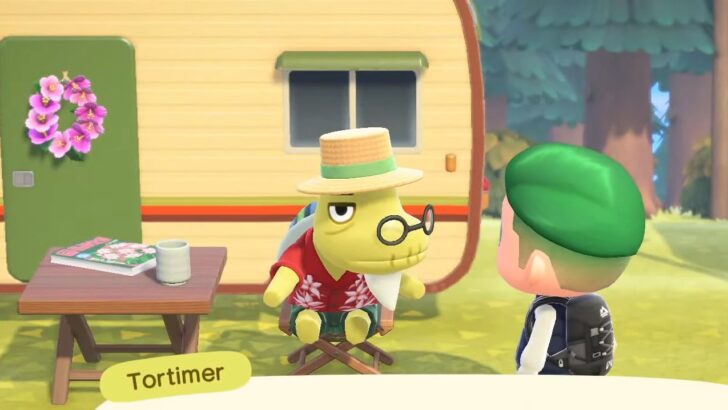 He’s been enjoying his retirement all along.

Before Animal Crossing: New Horizons was even released on the Nintendo Switch, fans spotted an eerie gravestone in one of the game’s trailers. Many within the community latched onto this at the time, which then led to theories a beloved character in Nintendo’s social simulation series had died.

At the time, many thought it might have been the former town mayor, Tortimer – who went into retirement in Animal Crossing: New Leaf on the 3DS. Well, fast forward to today and it’s been discovered Tortimer is still alive and well. Yes, that’s right folks, the old tortoise is still kickin’ – here’s how social media reacted: