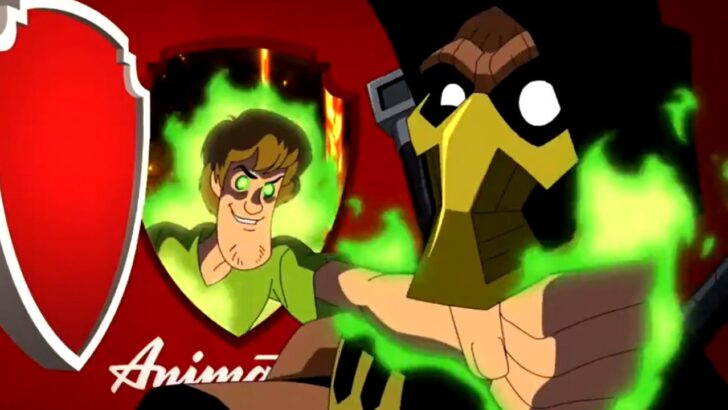 In 2019, Mortal Kombat’s community manager shut down the idea of cartoon character Shaggy from Scooby-Doo being added to Mortal Kombat 11 as a guest fighter – calling it a “dead meme” and noting how there was no chance of it happening.

Now, in a weird turn of events, “Ultra Instinct Shaggy” – a meme that originated from the Scooby-Doo! Legend of the Phantosaur movie – has now appeared in the new animated film, Mortal Kombat Legends: Battle of the Realms.