Random: Someone 3D-Scanned The Game Boy That Survived The Gulf War 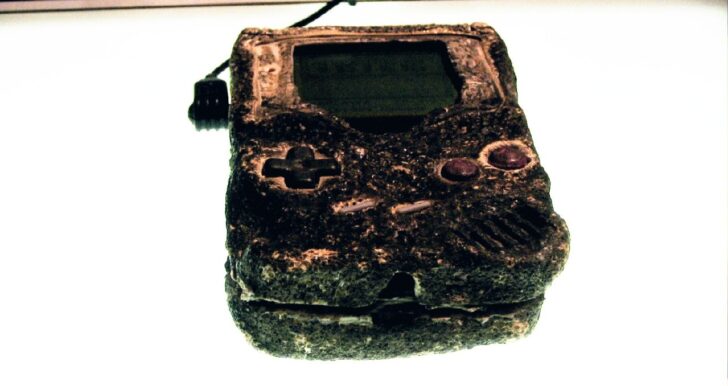 Probably everyone who’s ever cared about video games knows about the Gulf War Game Boy — the handheld console that survived a bombing during Operation Desert Storm, albeit a little worse for wear. Its outer shell is warped and melted, its buttons are covered in blisters, and the whole thing is covered in the kind of char your terrible BBQ skills will be familiar with. To put it another way: there’s no way this thing should still be working, and yet, it is.

You can visit the war-torn Game Boy at Nintendo’s New York store, where it sits in a glass cabinet with Tetris displayed on the screen. That’s exactly what MrTalida, a “video game enthusiast and archivist” of retro and obscure games, did — but they went one step further, taking enough photos of the thing to create a 3D model using photogrammetry.