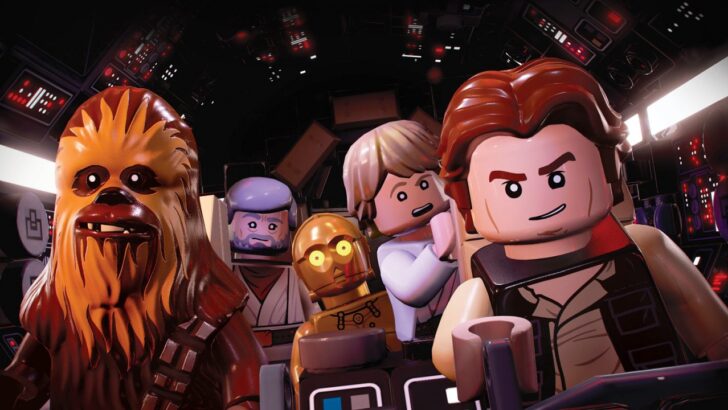 LEGO Star Wars: The Skywalker Saga released earlier this month and encompasses all six mainline movies in the ‘Skywalker’ timeline: the original trilogy, the prequel trilogy, and… those other ones. Anyway, we rather liked the game and gave it a lovely 9/10 in our review, which you should absolutely read!

We all know LEGO games like to take certain liberties with source material, whether it’s Star Wars, Harry Potter, Indiana Jones, or other popular IP. The focus on humour above all else is paramount to LEGO’s core identity, but in a comparison video shared online, LEGO Star Wars: The Skywalker Saga actually looks remarkably similar to the original movies.