Random: Team Galactic Can Actually (Sort Of) Steal Your Pokémon In Brilliant Diamond And Shining Pearl 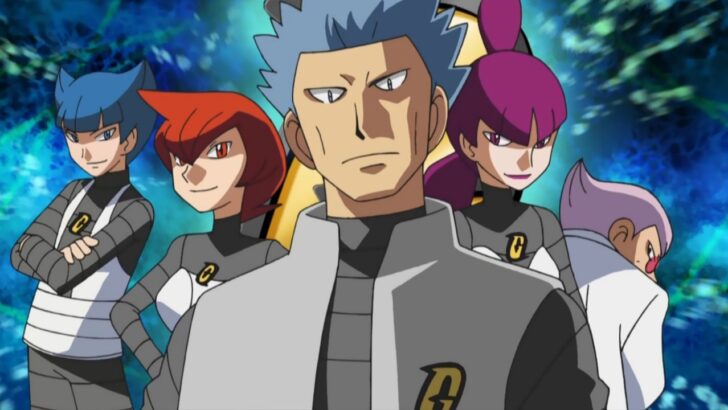 Jessie and James would be so proud.

Pokémon Brilliant Diamond and Shining Pearl is finally here, and generally, people seem to be enjoying it… but there are some interesting bugs in the game that have been amusing players since its release last week — and one of them features Team Galactic finally doing what Team Rocket never could.

In a clip from Reddit user u/mikeloud, a Team Galactic Grunt can be seen “accidentally” stealing the player’s Ponyta, just by simply… scooting it off the screen. The Ponyta is, of course, outside of its Pokéball, using the Amity Square feature that lets you have your Pokémon follow you around.