Random: The New Trailer For Pokémon Diamond & Pearl Confirms What We All Knew About Bidoof 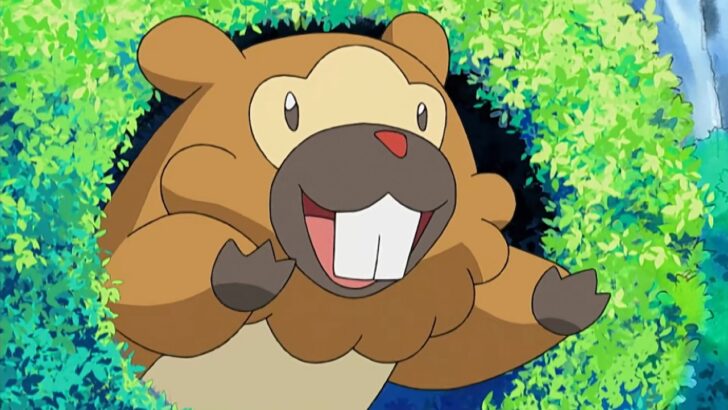 Bidoof is a meme. He is a phenomenon. Where did the love for this weird little beaver guy come from? He certainly wasn’t always this popular, and he’s not actually that good of a Pokémon.

A large part of Bidoof’s fame is due to his nature as an “HM slave” — the unofficial (and kinda mean) term used to describe a Pokémon that you keep in your party specifically to learn all of the useful real-world moves in the game. You don’t want your championship Pokémon to have to learn a move like Flash or Rock Smash, after all — they might be vital for traversing the world, but they’re absolute pants in battle.