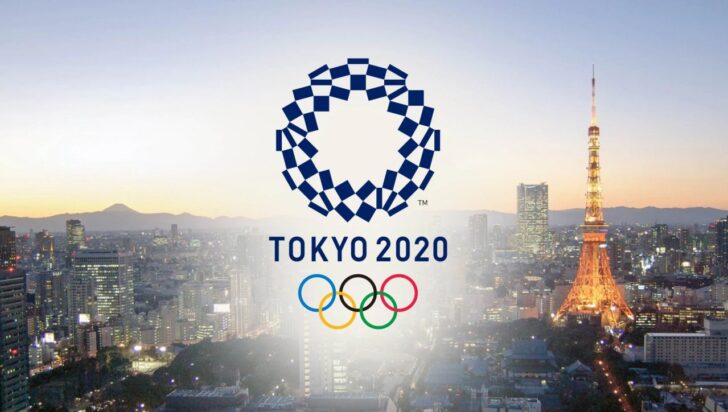 Earlier today the opening ceremony for the belated, beleaguered Tokyo 2020 Summer Olympics kicked off, and while many of us expected video games to feature in some fashion following Mario’s appearance at the Rio 2016 closing ceremony, gamers were treated to a smorgasbord of VGM delights during the opening parade.

Nintendo was a notable absentee on the Opening Ceremony’s playlist, but a host of tracks from some of the finest video games and series to come out of Japan scored much of the ceremony, including music from Final Fantasy, Dragon Quest, Kingdom Hearts, NieR: Automata, Chrono Trigger, Gradius, Soul Calibur…