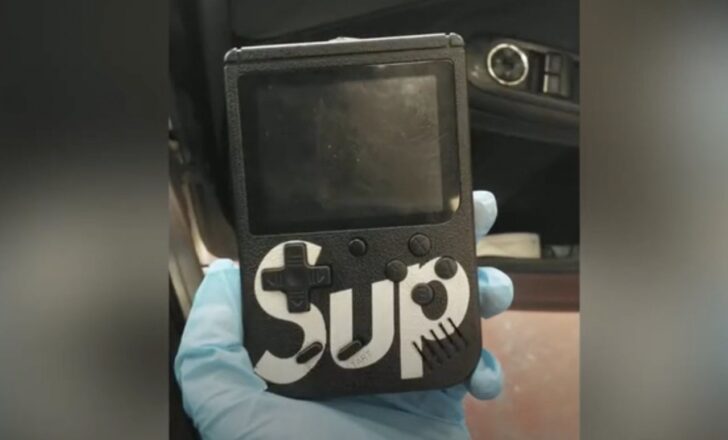 UK police have jailed a trio of car thieves who were using a device that looks a lot like a Nintendo Game Boy to steal vehicles worth £180,000 in total.

Dylan Armer, Christopher Bowes and Thomas Poulson stole five Mitsubishi Outlanders by using the gadget to bypass the cars’ security systems, according to the BBC. The device in question is worth £20,000, and, according to West Yorkshire Police, is capable of unlocking and starting a car “in a matter of seconds”. Closer inspection suggests the complex internals are clad in a cheap, knock-off Game Boy-style casing, commonly seen on emulation consoles from the far east.