Random: Watch This Unboxing Of A Rare Transparent Green 2DS 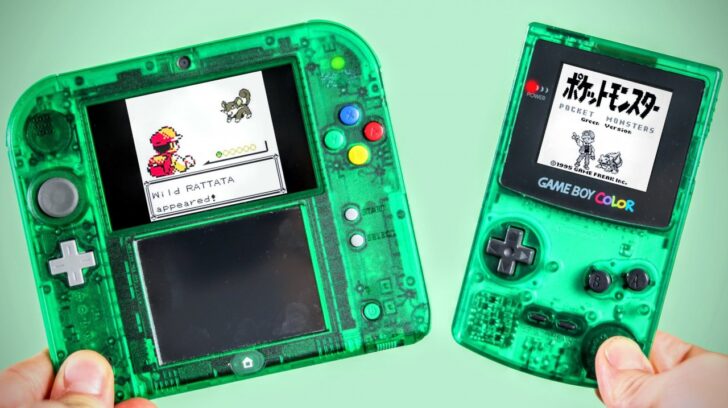 We’re green with envy, but not transparent.

We’ve been begging, b e g g i n g Nintendo for transparent consoles pretty much since they stopped making them, and though they briefly listened to us in 2014, we only got red and blue 2DS models to tie in with the release of Pokémon Omega Ruby and Alpha Sapphire, and later in 2016, a Yellow 2DS to tie in with Pokémon Red, Blue, and Yellow.

But did you know that there was a secret-ish fourth colour, represented by Venusaur, that was only available in Japan? Well, if you’ve been reading the site since 2015, you might have actually already seen it — but now Elliot Coll of The Retro Future has done an unboxing of the verdant video game console, so we can appreciate it in better detail.