Random: What Happens When You Remove Charles Barkley From His Own Video Game? 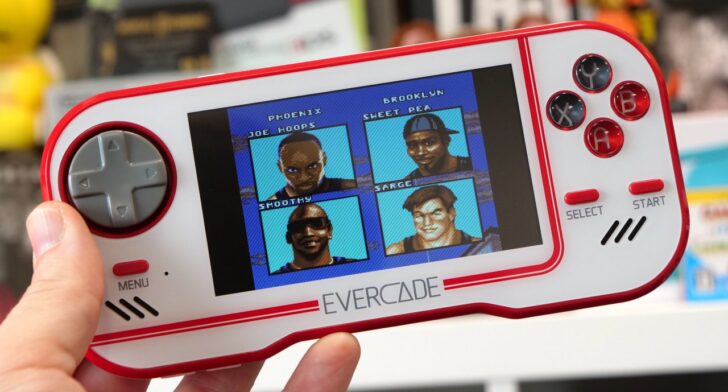 You get “Joe Hoops”.

“Sir Charles” Barkley is one of basketball’s all-time greats. He was voted the NBA’s ‘Most Valuable Player’ in 1993 and has been named as one of the 50 greatest players in NBA history. Like so many popular sports personalities, “Chuck” got his own video game in the ’90s in the form of 1993’s Barkley Shut Up and Jam! for the SNES and Mega Drive / Genesis, which was followed by a Sega-only sequel in 1995.

Both titles are included in the Piko Interactive Collection 2 for the Evercade handheld, but, due to the nature of licencing, they’ve undergone some pretty drastic changes, as spotted by Twitter user @gosokkyu.