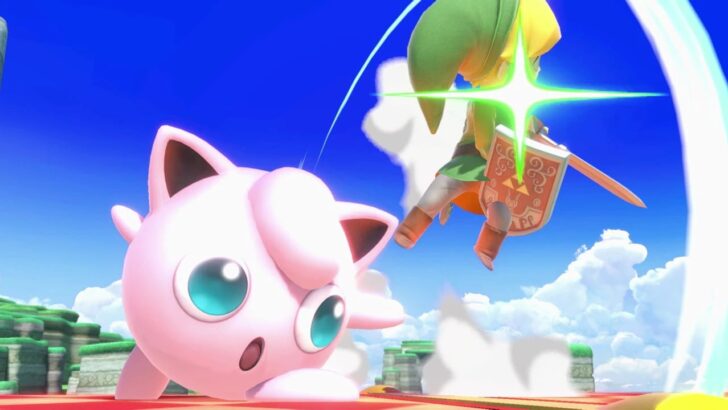 There’s been plenty of drama happening in the Super Smash Bros. community this week – with the cancellation of the unofficial ‘Smash World Tour’ series. Nintendo followed this up with its own statement and now in response to this, Ludwig is once again stepping in to save the day.

The popular YouTuber and Jigglypuff player (who has hosted his own Smash tournaments in the past) has announced a new event called ‘The Scuffed World Tour’, scheduled to take place on 18th December. This happens to be the same date as the next Panda Cup. This one-day event will feature Melee and Ultimate and will feature the “8 highest placing SWT competitors”.