Record Of Lodoss War: Deedlit In Wonder Labyrinth Is Coming To Switch This Year 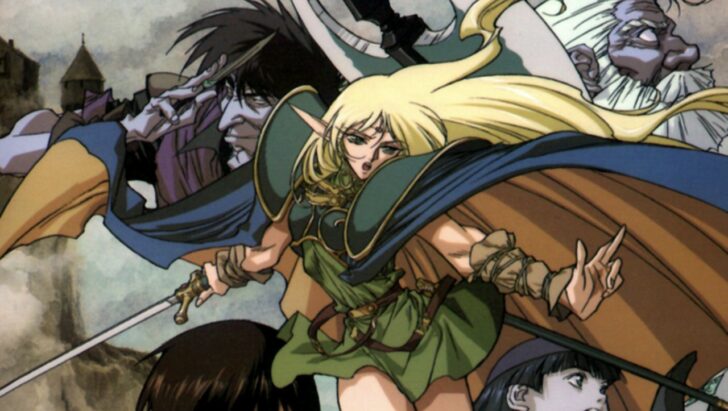 Playism and Team Ladybug have announced that that the critically-acclaimed ‘Metroidvania’ Record of Lodoss War: Deedlit in Wonder Labyrinth is coming to Nintendo Switch later this year.

The game – which is based on the popular anime series – will also be released on PlayStation 5, PlayStation 4, Xbox Series X|S and Xbox One on December 16. It was previously available on Steam, where it currently holds a ‘Very Position’ rating.