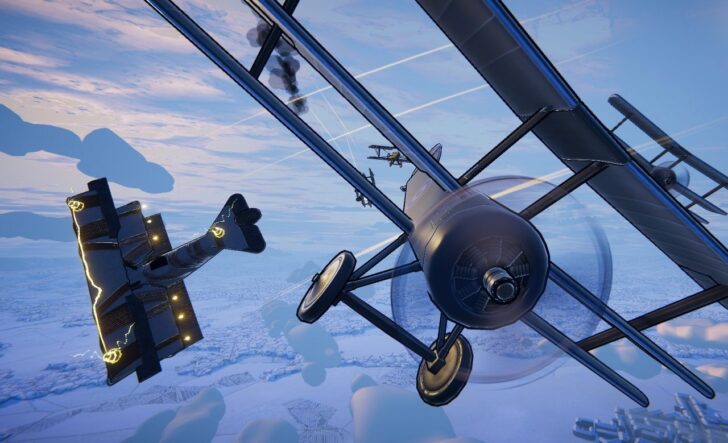 Online, co-op and a campaign all included.

Last year brought us Red Wings: Aces of the Sky on Switch eShop, an arcade-styled flying game with a big emphasis on dogfights and action. Developer All in! Games has now confirmed a spin-off that’s heading to Switch and PC ‘soon’ – Red Wings: American Aces.

It’s not just a shift in location and planes that are the focus of this new entry, but it seems that this arrival will bring quite a lot of additional content and modes. There’ll still be a solo campaign with optional co-op, but there’ll also be various options for local and online multiplayer.