Reminder: A Plague Tale: Innocence – Cloud Version Is Out Now On Switch 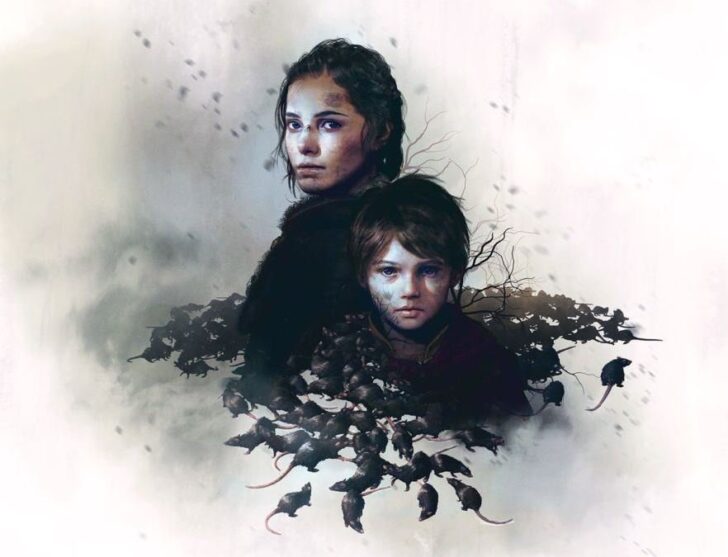 A Plague Tale: Innocence is a game with some vocal supporters, this writer included – largely linear in nature, it tells the tale of two siblings as they try to survive in a gritty but also fantastical 1340s France. It recreates the era of the French Inquisition and an invading English army, with its hook being the consistent presence of thousands of rather creepy rats in various scenes.

It’s a solid performer on PS4 / Xbox One and their mid-generation upgrades, and today it has an enhanced iteration for PS5 and Xbox Series X|S. That said, it’s clearly not feasible for a direct port to Switch, so today also sees the release of a Cloud Version, following predecessors in the format like Control and Hitman 3. Nintendo also included Marvel’s Guardians of the Galaxy in its E3 Direct, though it wasn’t particularly clear until follow-up details that it will, naturally, be a cloud version.