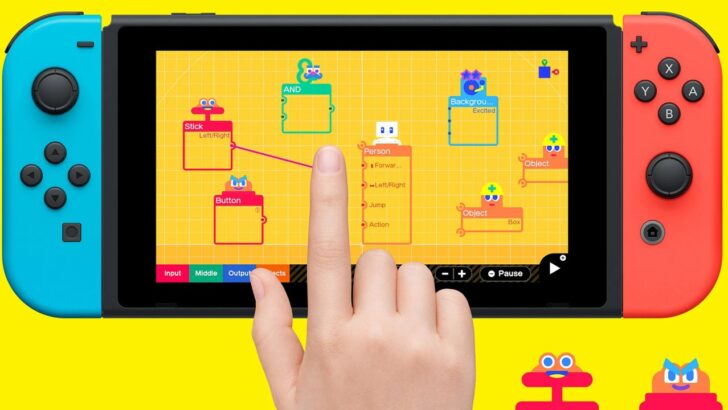 When Nintendo first launched Game Builder Garage back in June, there was no mention of a physical release in Europe despite it receiving one across North America and Japan – which was odd. Fast forward to more than a month after launch, though, and a retail edition was finally announced after all.

Now, that physical launch date has finally arrived, so if you didn’t go ahead and import an American copy because you understandably assumed a physical release wasn’t ever coming to Europe (yes Nintendo, we did this, and no, we’re not bitter at all), then you may well want to head out and grab it now that it’s finally here.