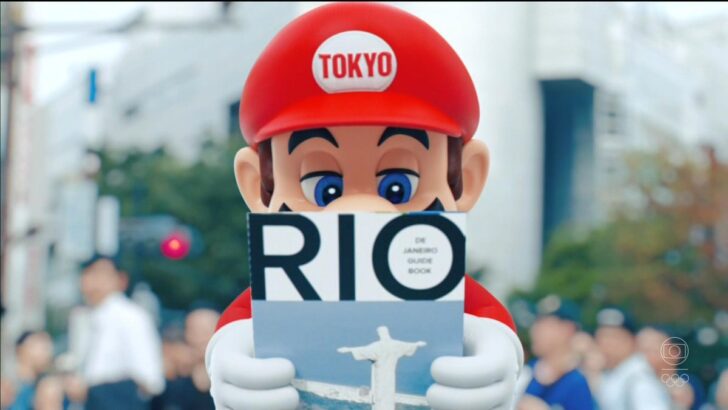 Shigeru Miyamoto had been extensively involved.

The Tokyo Olympic Games are currently well underway, with thousands of athletes competing at the highest level in empty arenas due to current public health concerns in the city. It’s been a contentious event, with various polls suggesting low support for the Games in Japan, and on the business side various major sponsors have scaled back or withdrawn their involvement.

During the opening ceremony there was an extensive section, as athletes were introduced, in which music from an assortment of major gaming franchises was played. As many pointed out there was no music from Nintendo franchises or Pokémon, which seemed significant especially in light of Nintendo’s prominent role in Tokyo’s handover at the Rio Olympics closing ceremony. It seems clear that Nintendo would have been asked about appearing.