Review: A500 Mini – A Refreshing Alternative To The NES And SNES Classic Editions 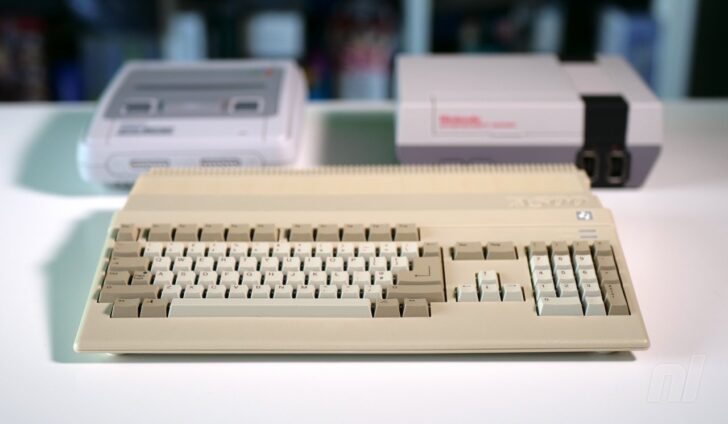 When you’re discussing video game history, it’s often the case that memories will be dominated by consoles like the NES, SNES, Mega Drive / Genesis, N64, GameCube and so on – but those old enough to have lived through the ’80s will remember that for a period of time, home computers like the C64, Atari ST, ZX Spectrum and Commodore Amiga were a perfectly legitimate way of playing games outside of the arcade.

It’s fitting, then, that alongside the recent explosion of interest in plug-and-play ‘micro consoles’ like the NES Classic and Sega Mega Drive Mini we’ve seen some fresh takes on the humble home micro; UK firm Retro Games Ltd. has already produced a miniature version of the C64, and how it’s back with a pint-sized facsimile of the Amiga – a platform which, in Europe, at least, was insanely popular during the late ’80s and early ’90s.