RICO London Will Kick The Doors Down On Switch In September 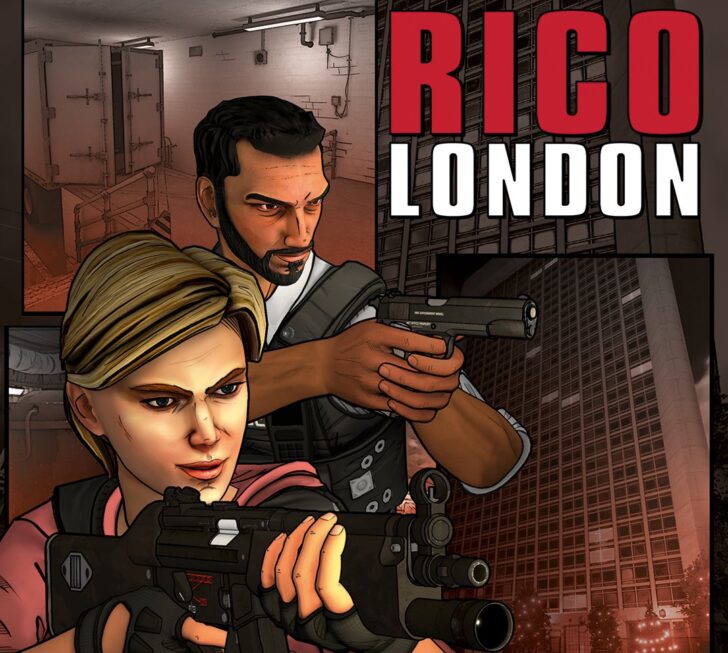 Not long until bullet time.

The original RICO was an enjoyable shooting romp on Switch – designed to make you feel like an ’80s action hero, it was arguably also more fun in co-op with a buddy. We’re expecting its sequel, RICO London, to feature in an Aksys showcase later this week, but publisher Numskull Games has taken the plunge and already confirmed the release date.

It’s all set to arrive on the eShop and at retail on 2nd September in Europe; perhaps the equivalent North American release details will be announced in the Aksys event.